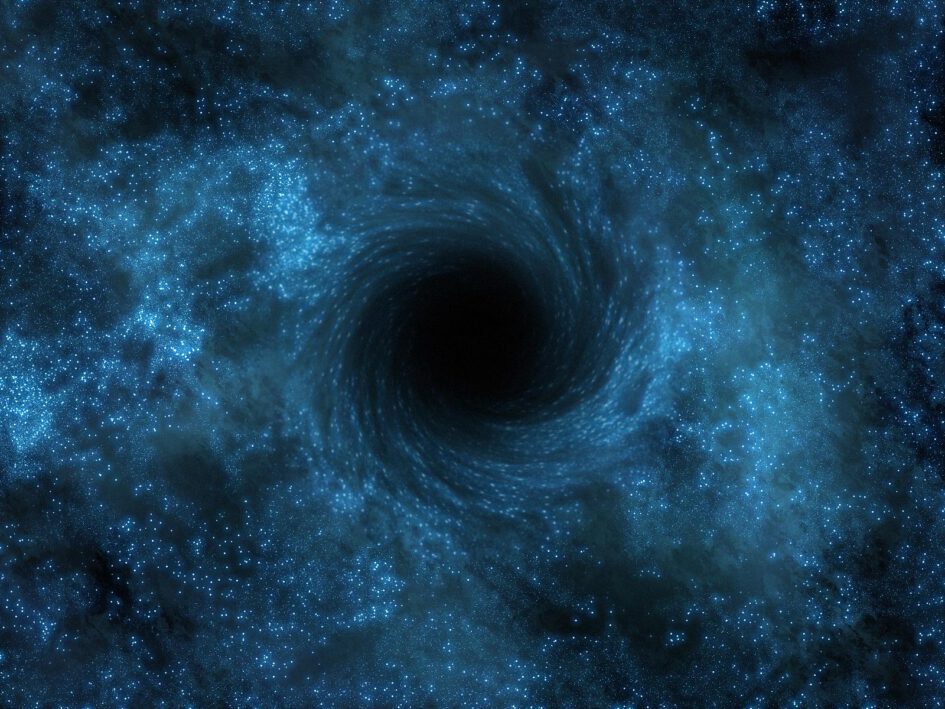 Today a new interesting paper written by P.S. Joshi (TIFR, India) and R. Narayan (Harvard) has appeared online on arXiv, where the black hole information paradox is further discussed. The authors start at the point where Stephen Hawking had left us but highlight a previously overlooked problem in Hawking’s proposal and in the firewall model.

When matter (dust) collapses and forms a black hole, it is usually assumed that the starting configuration is spherically symmetric with the matter density being constant everywhere inside the sphere. In this way, as the matter collapses, the black hole event horizon emerges before the singularity. What is it meant by that? In General  Relativity, the singularity is the point where the collapsed matter reaches infinite density and where space-time has infinite curvature.  As the matter is collapsing, the gravitational field increases and it becomes so intense that an event horizon is created while part of the collapsing matter is still falling inside of the black hole. Such matter is causally disconnected from the outside universe, but it is still moving toward the center of the black hole as it did not have the time to arrive there yet. The center of the black hole does not have a singularity yet, but the density there is rapidly growing. Therefore there is a certain amount of time that elapses between the first appearance of the event horizon and the creation of the singularity.

Joshi and Narayan ask therefore the following question: if Hawking is right, and there is a chaotic behavior at and inside the horizon, then how does the matter know that it should behave chaotically? Indeed at the horizon and inside it, everything seems normal, and local physical conditions have not changed. It could be that the singularity is chaotic, but how can the matter be influenced by the singularity since this has not yet been formed yet? And once the singularity appears, how does the horizon know about it given that no information can reach the horizon from the singularity? Furthermore, suppose that matter is falling spherically as in the example above. Suppose that at some point, while the cloud is still collapsing, the event horizon has formed and it has a certain size R. If at that point a light ray is emitted slightly outside R, then it is plausible to think that it will escape to infinity. But if there is a shell of mass that is still collapsing outside R, then the light ray will not diverge to infinity but will stay trapped as if the event horizon were bigger. The size of this event horizon is the one that will form once the new shell of mass has collapsed. It is like the event horizon has already expanded before the mass shell has entered the black hole!

It looks like the black hole event horizon somehow “knows” what will happen in the future and that matter will keep collapsing until the event horizon is formed. This strange and very counter-intuitive property of black holes is called the teleological nature of black holes. This means that an event horizon depends not only on the past (as we are used to thinking) but also on the entire future history of space-time. This sounds quite paradoxical, doesn’t it?

Joshi and Narayan highlight how both the firewall and the Hawking-chaos solution to the black hole information paradox both suffer from the teleological problem. According to the authors, the culprit is the cosmic censorship conjecture, which states that no naked singularities exist in the Universe (i.e., every singularity has an event horizon around it). They propose to abandon the cosmic censorship hypothesis otherwise it will unavoidably lead to the conclusion that at the horizon no information can be received about the existence of a singularity from the past, but only from the future.

They then assume that to solve the black hole information paradox with either a firewall or the Hawking-chaos one needs to require that the horizon “knows” about the singularity by receiving information from the past of the singularity, as it seems reasonable to think. They proceed then by showing how the collapse of a non-uniform spherical cloud of matter, like for example the matter that constitutes a star, naturally leads to the formation of a naked singularity at the very moment and at the same location where the event horizon first appears. In this way, the information about the existence of the singularity is provided throughout the horizon thus solving the teleological problem.