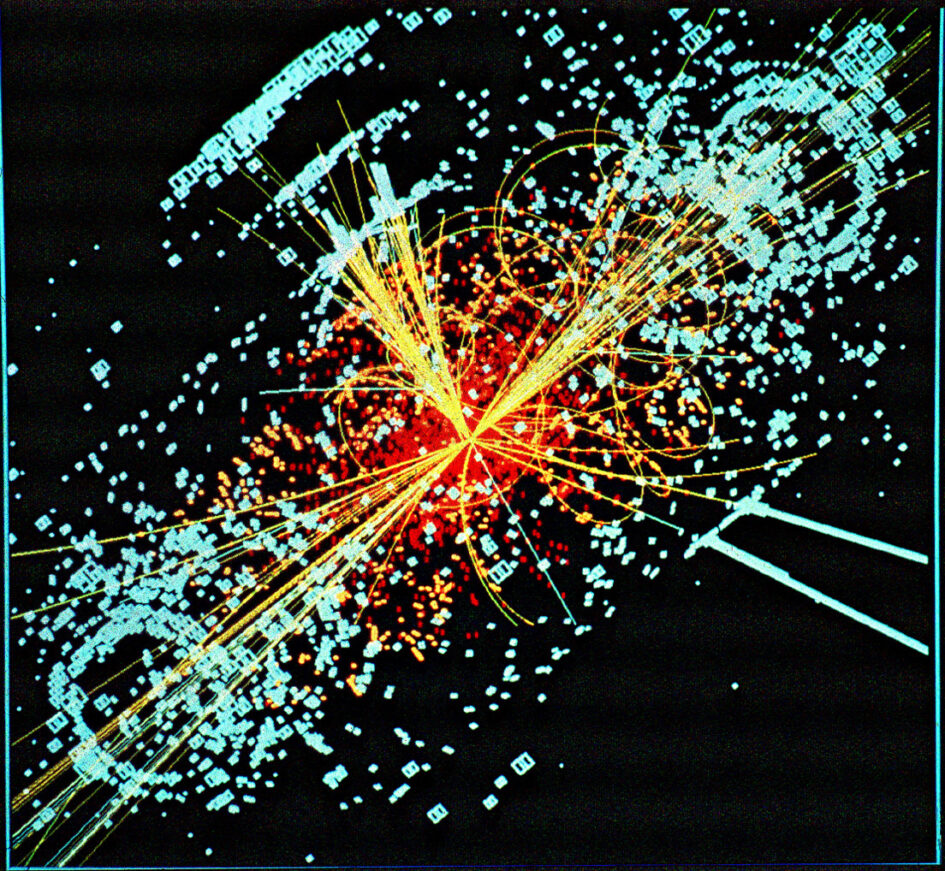 The last weeks have been very exciting for neutron star astrophysics. In particular, there is news that has the potential to strongly change the way we think about neutron stars.

The first one is of experimental nature and has been announced at CERN on April 13. The “Large Hadron Collision beauty”  (LHCb) collaboration reported the unambiguous detection of tetraquarks, a new form of exotic matter. By “exotic matter” physicists mean a number of possible states of matter that can have properties not described by the Standard Model of particle physics (like certain proposed dark matter particles) or can be just uncommon matter states like Bose-Einstein condensates or quark matter. The discovery of tetraquarks falls within this latter kind of exotic matter, i.e., an uncommon state of matter composed of four quarks rather than the typical two or three quarks usually encountered in Nature. The tetraquarks are still described by the Standard Model, but their classification goes beyond the usual one given by the quark model.

The second piece of news I would like to discuss is of theoretical nature and has appeared in the last number of the Physical Review Letters. Neutron stars can be very roughly divided into two regions, a dense core, where particles exist at densities close to or above nuclear density, and where new states of matter can appear (like discussed above) plus a solid crust that covers the core. The crust is made of normal nuclei and a soup of free electrons and free neutrons. This crust is very important because this is the layer that astronomers can directly observe. Also, since the crust acts as a “blanket” over the core, it is important to understand how the crust behaves to determine the properties of the core below. Now two scientists from Sweden and Denmark have made new calculations on the properties of the neutron star crust. According to their findings, the free neutrons that populate the crust have properties that are different than previously thought and they behave very much as a second species in metallic alloys, generating an attractive force that can substantially change the crust’s physical properties. This means that neutron stars can exhibit a variety of behaviors never considered before which can affect the interpretation of observational data. For example, the new crust properties might affect the way in which neutron stars cool down and also their breaking strain. The former property in turn affects the neutron star temperature which is usually used to constrain the neutron star core composition. The latter instead affects the way in which neutron stars crack and the strength of the gravitational waves emitted which should be much more intense than previously thought.

In conclusion, an ongoing big shift in our understanding of neutron stars is happening right now with far-reaching consequences for this fascinating field of astrophysics, particle physics, and current gravitational-wave searches.